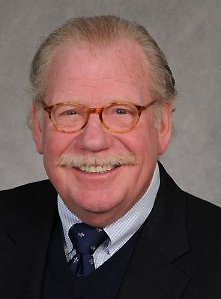 Jim Wilson is a leadership, executive, and career coach with more than 30 years of corporate experience with Citibank and Fidelity Investments. He holds a BA in Psychology from Manhattan College and an MBA from The Wharton School.

Jim is certified in leadership coaching from the Georgetown Institute for Transformational Leadership and the International Coach Federation. He also has dual citizenship in the USA and Ireland.

Jim has held senior positions in human resources and coached many executives during his career. He has managed diverse groups of human resources professionals both domestically and internationally, including in Ireland, Spain, France, Africa, and Great Britain. 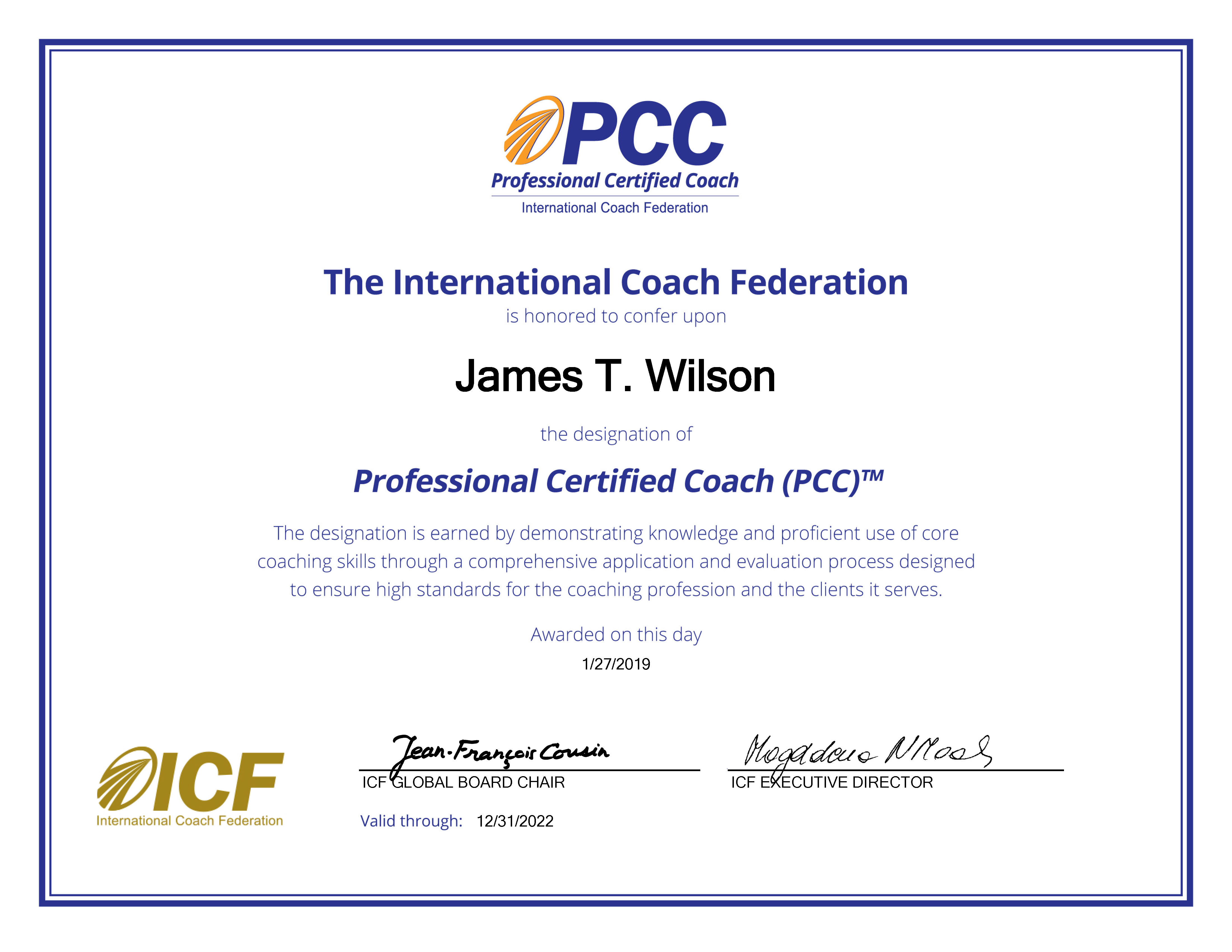 If you are interested in progressing as a leader, discovering your next calling, or taking your organization to new successes please contact us for a consultation.

Jim’s coaching keeps me focused, energized, and provides me with the necessary perspective to attain my leadership goals.